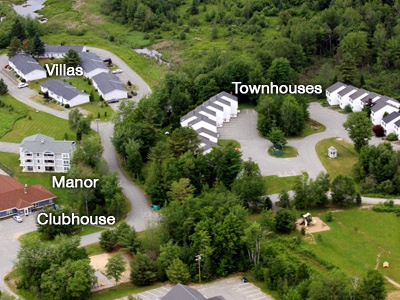 Welcome to Coastal Downeast Maine and Acadia Village Resort, a three-seasons resort area with New England tradition. Ellsworth, a gracious town with hospitable people, is enhanced by historic architecture and surrounded by an extensive lake region. Originally settled in 1763, it is located at the head of the Union River and at the Crossroads of Downeast Maine.

Stretching from the lake region north of Ellsworth toward the most easterly portions of our nation, the Downeast Acadia region encompasses some of the most striking stretches of Maine coastline. Much of the coastline’s primitive beauty is preserved within Acadia National Park, the oldest national park east of the Mississippi River, the only coastal national park north of Florida, and the second most visited of all our national parks.